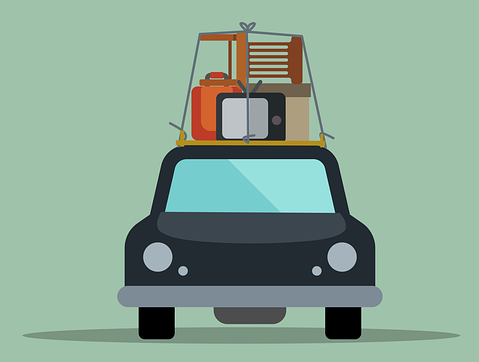 It’s been a while since my last post. I rarely update my blog post as I feel busy with daily jobs and my farming project.

On the last visit, I faced some issues with the display and on the published post. There is some unknown character on the website and one of the posts has been completely changed. When I checked the hosting server, I found some strange files on the server and too many .htaccess files on each hosting folder.

Dig in a little bit of detail, it seems that my blog became a victim of the malware. I don’t know where the malware come from but it hurt my blog performance, added many PHP files, and change a lot of settings. Inspecting the changes by installing security plugins, there are many problems that arise. By utilizing the security plugins, I managed to remove an additional non-core file, remove unknown files, .htaccess files, and suspicious files. I also remove some plugins and revert themes to the default one. I think it is solved temporarily while considering a permanent solution.

But I’m totally wrong. On the next day, my blog had a terrible problem, it was completely inaccessible. Looking at the server, the configuration files had messed up. The malware might erase the important files and I don’t think it is a good idea to stick with the current server. I decided to move on.

I ordered a new cloud server from Amazon AWS Lightsail, configured it with default settings, and then import all posts, pages, and comments from the old one. I have to manually configure and connect the database as all core settings were previously disappeared. It took an hour and a couple of minutes until the new server was finally published. I made a relevant change to the DNS setting to point my blog address to the new server.

Now, I can start publishing new posts to this blog, and hopefully, the malware problem had permanently solved.