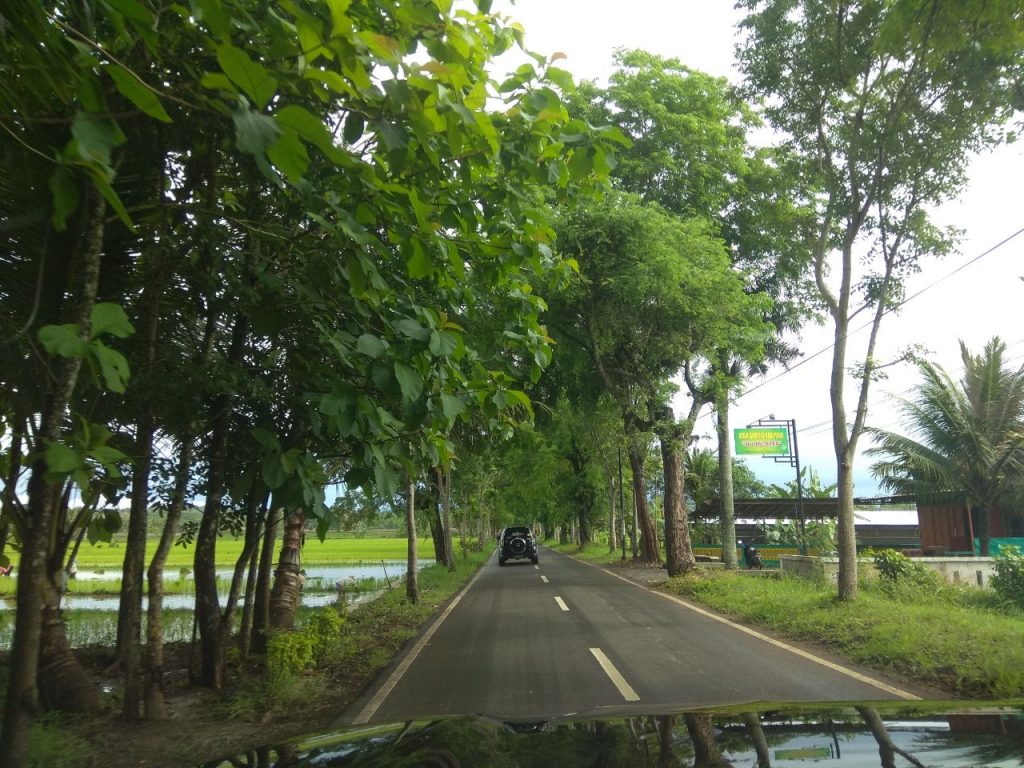 My first step to pursuing financial independence in Indonesia is setting up a goal using the 4% Rule. To calculate the safely amount according to 4% rule, I have to know my monthly expenses.

The average monthly net salary (after tax) in Indonesia is about IDR 5 million (~350$). It’s a very low amount comparing to US or Europe, but it makes sense for developing countries. This number is even smaller if seen in other regions in Indonesia or in rural areas around Indonesia as I take the number for Jakarta and it’s surrounding areas.

I asked my wife, how much our average monthly expenses so far? My wife told me, it’s about IDR 15 million or about $1000. I didn’t expect the value to be that big for the average of family expenses in Indonesia but my wife convinced me that the number even higher as she sometimes withdraw her savings for daily expenses 🙂

The number are quite large for the average of Indonesian, comparing to average monthly expenses below $350, but I take it as my goal as a preventive measure against the possibility of financial and economic changes in Indonesia.

According to the table “Saving Rate and Length of Working Time” , to reach the FIRE level within 7 years (as my target is reaching financial independence before 50’s) I have to save 75% of the take home pay. I will also need to review all my assets, savings, budget and expenses as part of my journey.

Based on rough notes on my assets and savings, I’m currently on 22% milestone to reach financial independence. I’ll be need to combine both aggressively savings and frugality lifestyle. This might not be an easy journey, but by taking notes and setting up a target, at least I have made the first steps towards achieving financial independence.