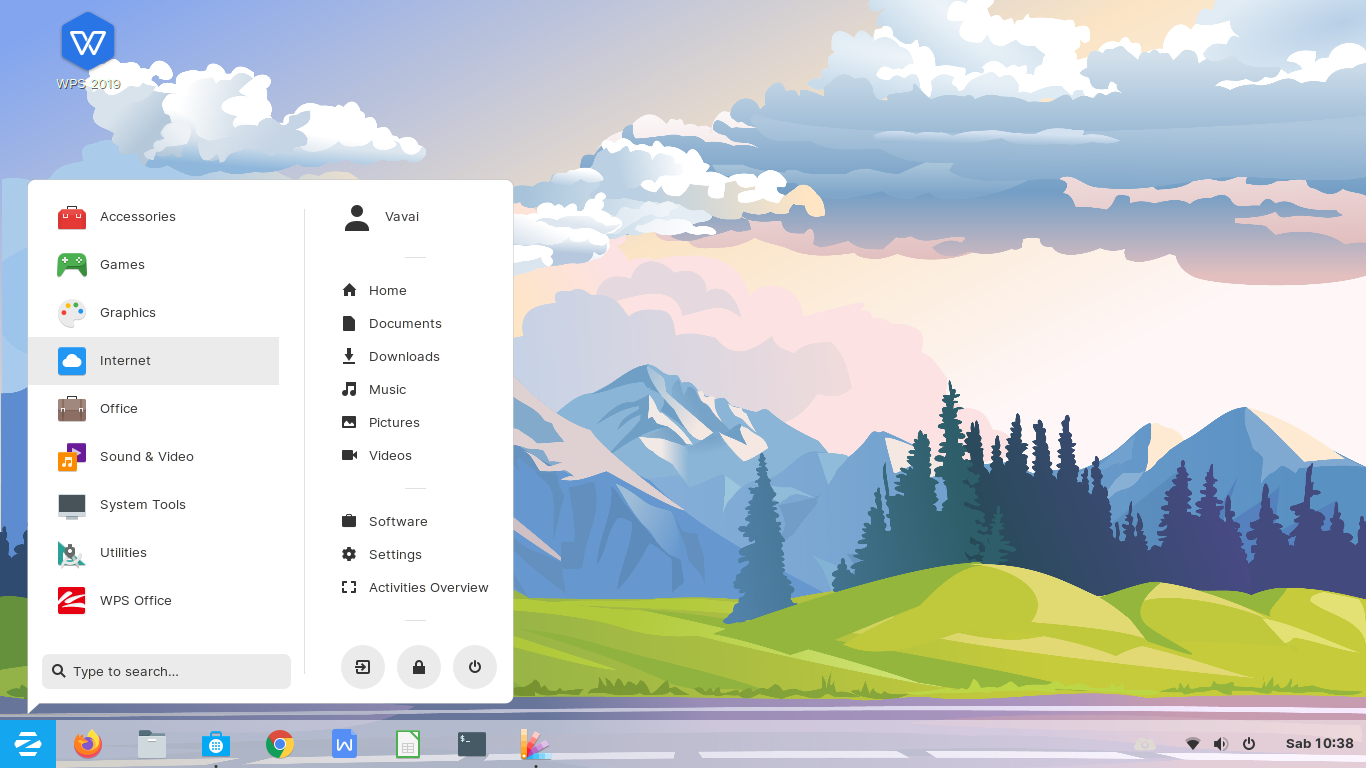 I used to call myself as “open source enthusiast” 😀 since my first encounter with Linux in 2000-2001. Mandrake/Mandriva and Red Hat flavor is my first distro but openSUSE is my long time preferred distro, especially when I started and actively joined Indonesian openSUSE community in 2007.

As time evolved, I wasn’t use single distro for my daily activity or my working purpose. openSUSE, ElementaryOS, LinuxMint and some popular distro to name of few distro but due to my job, I mostly use Linux for server and cloud environments.

Lately, I use MacOS more often than Linux or Windows because MacBook Air is our default laptop at Excellent.

As last year I bought some Intel NUC and the latest are Intel NUC Hades Canyon series NUC817HVK VR Edition, I think it is the right time to go back to my fav hobby by using Linux as my main OS for Intel NUC.

openSUSE is my first choice, with ElementaryOS and LinuxMint come as an alternative, but I read some good reviews about Zorin and I think this could be a new experience and I will regret if I just skip it 🙂

So, I read some review about Zorin and see what’s the difference between each edition.

Zorin OS is the alternative to Windows and macOS designed to make your computer faster, more powerful, secure, and privacy respecting.

and According to DistroWatch :

Zorin OS is an Ubuntu-based Linux distribution designed especially for newcomers to Linux. It has a Windows-like graphical user interface and many programs similar to those found in Windows. Zorin OS also comes with an application that lets users run many Windows programs. The distribution’s ultimate goal is to provide a Linux alternative to Windows and let Windows users enjoy all the features of Linux without complications

The Core version is free, and includes a list of default apps similar with other free and open source distro with polished desktop. The Ultimate version cost $39 USD and come with business and media apps; macOS, Windows, Linux & Touch desktop layouts; Over 20 games included and also includes Ultimate Lite edition.

I can go with the free version but I would like to feel the polished desktop so I choose the Ultimate edition cost me $39. I remember when I still in the college or when I used to work as technician with limited budget and feel a little bit surprise to know there is a paid feature for free and open source software. The feeling lead me to read the philosophy behind free and open source and that free doesn’t means it free from cost (free as in a beer) but rather free in a speech.

I installed ZorinOS by using LiveUSB and give me two option just like what ElementaryOS and LinuxMint provide on initial boot : try as live desktop or directly install to my Intel NUC. I choose the later and it took a few moment asking for custom configuration and a few clicks to begin the installation.

Zorin comes with slick desktop and it has multiple appearance options. We can choose default menu just like Windows as the above or Mac style menu or side menu as on Ubuntu.

Firefox and LibreOffice has already installed by default but I added Google Chrome and WPS Office as an alternative and it has smooth experience to install the software.

As this is my first day using ZorinOS as my desktop, I have no complaint so far. I don’t know about Zorin performance with cloud applications, mobile devices and hardware (like printer or camera) or other devices, let’s see in the coming days.

Getting Back on Track: The Benefits of Alternate Fasting and Exercise Habits

Breaking Through the Success Barrier: Finding Your Path in a Crowded Field

The Power of Reading: Investing in Knowledge for Personal and Professional Growth